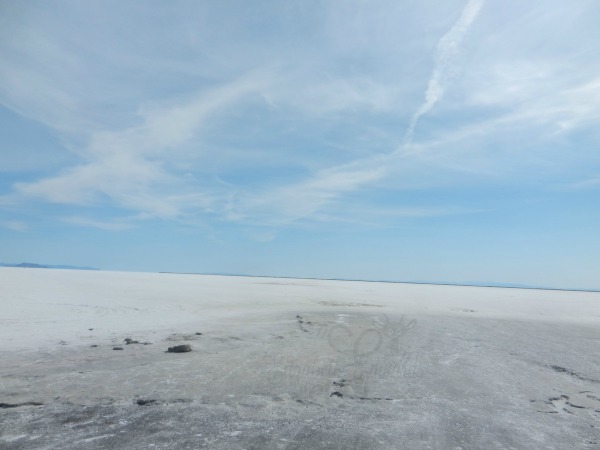 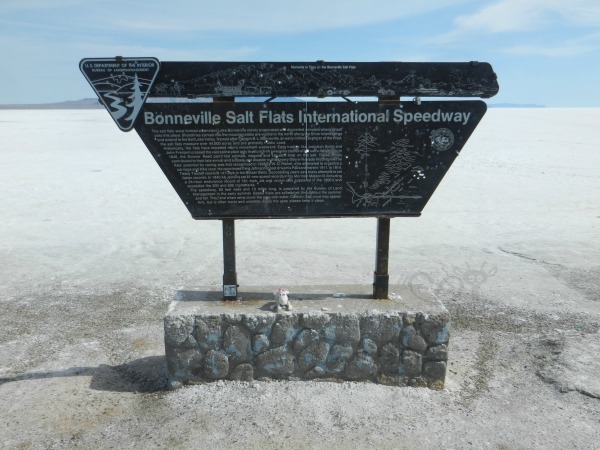 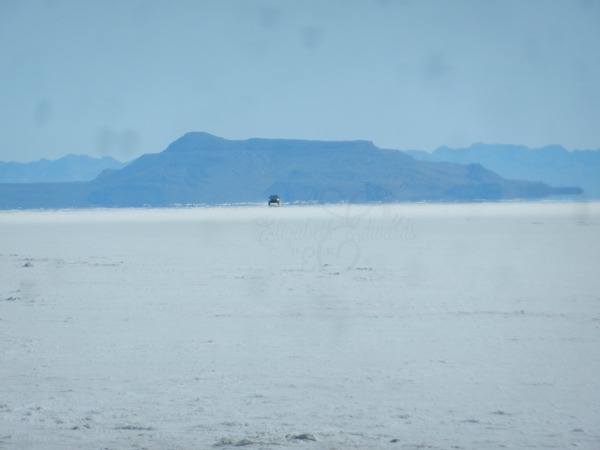 
Enjoy this video to see more of an up close view. The 2nd part of the video we are in our van, now sold, but it fun to see from the sheep's perspective. Thank you kindly for stopping by today, do go enjoy my birthday!! Have a piece of cake or why not a bit of ice cream. Enjoy life! Beth ( :
State of UTAH Vlogs - Videos