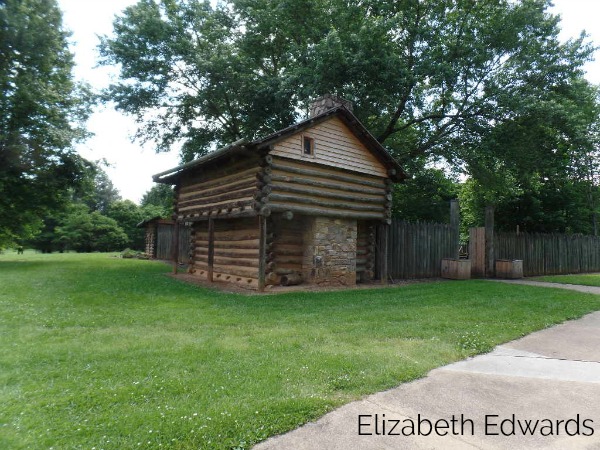 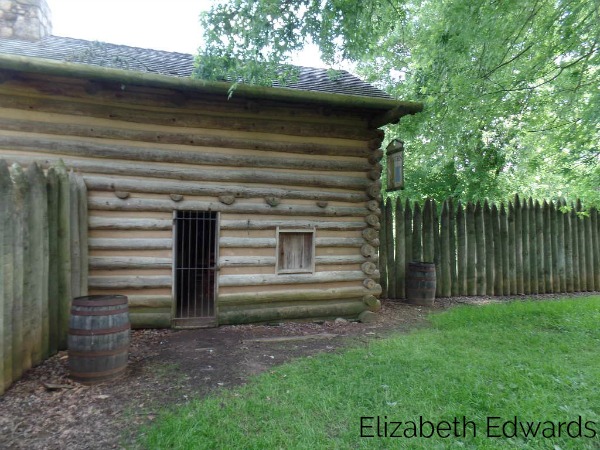 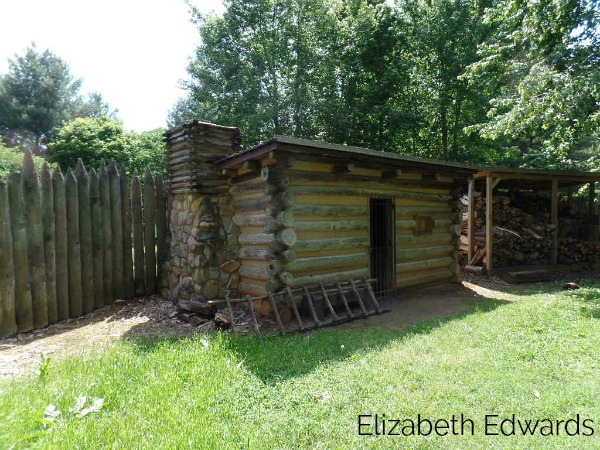 Thank you for stopping by today. Hope you are well. Take care. Be Well & Be Blessed. Beth ( ;
State of TENNESSEE State Parks

Coloring Outside the Lines said…
I knew about the battle of Kings Mountain- m husband has ancestors who were part of that battle. And I, too, always thought shoals meant a place where the water went over a gravel bed- real shallow, as in when canoing...you know you have to get out and walk the canoe over the shoals.
Always learning something new from you! Have a great rest of the week.
8/30/17, 7:31 AM